The Irish-American Society of New Mexico, based in Albuquerque, NM, wishes you a hundred thousand welcomes to our site!

Online Resources About the Easter Rising

Get (or renew) your membership or make a donation here 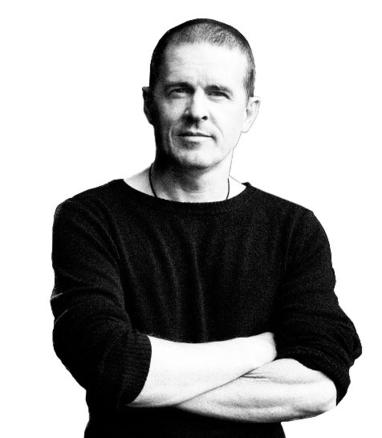 Need help with getting an Irish passport or have questions regarding travel in Ireland?

Stay connected! Read our current newsletter   or visit our Facebook page and check out the Irish Book Club page!

Next Monthly Meeting and Program

Our guest speaker at our first IAS Zoom meeting of 2022 will be Colin Broderick, visiting us from his home in New York State. Raised in County Tyrone, Northern Ireland, Colin moved to New York City in 1988 when he was just twenty years old. After years working construction and battling alcoholism, Colin finally quit the drink and moved out of NYC. He’s now a happily married father living in upstate New York.

Sobered-up, Colin focused on his professional writing, including his two memoirs, his articles in The New York Times, his acclaimed anthology The Writing Irish of New  York, his recent novel Church End, and his several plays.In recent years, Colin has turned his creative talents to filmmaking. His first feature film, Emerald City, loosely based on his experiences working construction in New York City while trying to become a writer, stars former boxer John Duddy, from Derry, Ireland. (Emerald City can be viewed for free on YouTube.) Colin’s second feature film, A Bend in the River (which can be rented on Amazon Prime), is a powerful metaphor for a divided, war-scarred country: The movie is a simple but carefully crafted story with a surprisingly satisfying ending.

As usual, the link to the Zoom meeting on January 14 will be sent out some time before the meeting to all IAS members who have email. If you are not a member, email Larry (Lcompton59@comcast.net) to get the link. Feel free to share the link with interested friends and family.